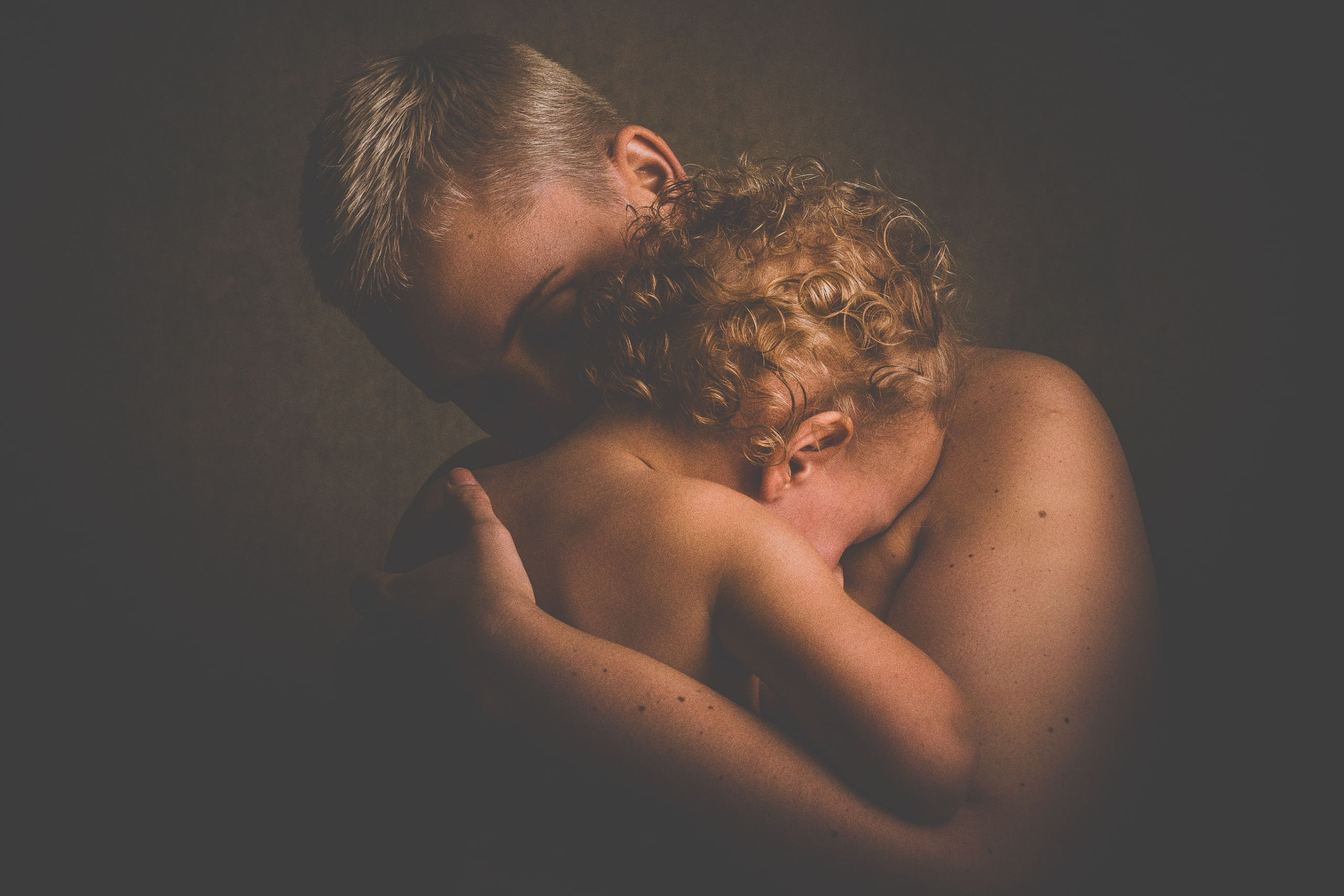 Grief crawls through my body like a worm. My heart seems to be torn open, with every new wave of sadness my stomach cramps up. At the same time my eyes are dry as dust. I have already cried too much, I am too relieved to let my tears go. Nevertheless, this worm seems to keep on crawling and growing.

Grief is a feeling among many others, and yet it is attributed less value than, for example, joy. Joy: always give it. Grief: as far away as possible please. From a purely human point of view this is a natural and above all legitimate thing. For who does not prefer joy to the worm that threatens to eat us from within? Who does not aspire to this ideal that is so successfully sold to us as such.

Nevertheless, it is time to give the sadness, anger and all the other unloved “stepsisters” of joy, happiness, hope and confidence the status they deserve. It is time to lift them all to the same level and give their qualities the recognition they deserve. Because sadness, too, needs to be seen, felt and lived. It too wants to be integrated.

Why this is important, I would like to explain to you by means of an example:

Johanna is 32 years old. Half a year ago she was left by her husband. The two have no children, so the separation was less bad than that of her friend Claudia, who is now sitting alone with three children, Johanna gets to hear. Or that of Karl, who is also ill. So she shouldn’t make such a fuss, she is told to see the positive side of her situation. But nobody tells her that Johanna doesn’t need permission to mourn, that she can be as sad about her situation as she is at the moment. Nobody but she herself believes that a world has collapsed for her.

Grief is a part of life. Whether and how much a person mourns something is something they decide for themselves. No one has a say in it, because it is her feelings, it is her issues, it is her world.

A downpour takes time – no matter when and no matter how long. It doesn’t matter if it has been raining for a week anyway and we don’t really need any more water at the moment. He takes his time and is ready when it is enough for him.

Our protagonist Johanna is also done grieving when it is enough for her. And that is also the moment when she can open up again to the sun and its rays. Because closing the umbrella prematurely and forcibly does not stop the rain…

Tipps for your homeoffice

How does online counselling work?